"Spin me a Tale": What makes VR storytelling different?

In the late 1920s, the film industry was revolutionised by the commercial introduction of sound with movies, or talkies. Now we see a repeat of this phenomenon with VR storytelling. Originally with The Jazz Singer (1927), continued by All Quiet on the Western Front (1930), and parodied in Singin’ in the Rain (1952) audio began to transform film. It was a time of rudimentary transition, restricted camera movements, live dialogue, and minimal editing. The earliest talkies were primitive, and often designed to capitalise on the novelty of sound. Talkies eventually dominated the filmmaking landscape – but only after exploration and experimentation.
The VR industry is inundated with gimmicks and improper use of the tech as companies once again cash in on the novelty, or fail to capitalise upon its the potential assets. It is a new storytelling medium, there is no rulebook and innovative creators are exploring the best ways of using the technology. This is an exciting time, and will give birth to influential companies in much the same way that Warner Brothers was born from the talkies era.

Visualise helped Jane Gauntlett bring to life the idea of empathy VR with In My Shoes: Dancing with Myself. The 360­° video gave the viewer an intimate first-­person perspective of what it’s like to have a neurological condition.

Between films and virtual reality the crucial difference is the role of the viewer. Will McMaster, Head of VR at Visualise, highlights that the viewer is taking up physical space within the virtual world: “I think the sensation of watching a story in VR is as much a physical experience as it is visual… in traditional media, we don’t have to take physical space into account because the viewer never changes physical position. They’re always in a chair, watching a two-dimensional representation of reality. In VR, we are changing the viewer’s entire sense of reality.”
“It sounds really obvious, but it’s something I think about a lot because you start to realise that your entire set of advantages and limitations in telling a story in VR stem from this physicality… I don’t think these disadvantages mean that you can’t tell a great story in VR, but I do think that how that great story is told is going to be very different from how it’s done in traditional media.”
At the most basic level, the viewer has a place in the virtual world. While films audiences are led by cuts and camera movements, their identity is separate – there is no need to give the audience a role. VR challenges this. When placed in a virtual world, the viewer feels that they have a physicality and presence within it; this sees the viewer start to question their identity among the fuss and furor. In my view, the viewer should be given a purpose – a reason to exist within VR. A ghostly, labelless presence makes the viewer challenge their role and disrupts the immersion or flow of the VR experience.
These sentiments are mirrored by Breaking Fourth, a production company who created Ctrl, the world’s first long-form virtual reality drama which gave the viewer a specific role: “In Ctrl, the viewer is invited to watch the last round of an e-sports tournament from inside the virtual tournament arena. They have front-row seats to the action and can see into the player’s real world through webcam-style screens around the arena. Because the audience feels like they are actually watching a tournament, they become part of the narrative.
“As the story unfolds and takes a turn for the worse, the audience feels uneasy, guilty at not being able to intervene in the situation. Several viewers commented that this sense of being a helpless bystander was extremely powerful. The feeling that they were ‘really there’ as the drama unfolded brought greater emotional investment in the story.”
I was fortunate enough to see the production myself, and agree with them – the production allowed a level of emotional investment which linked the viewer to the story. VR allows viewers to feel a sense of presence unparalleled by traditional media, and Ctrl capitalised on that unique feeling.

The company also acknowledged that viewers felt emotionally drained and shocked by the end – VR plays tricks on the mind, and can be far harsher than watching television. Similarly, YouTube is cluttered with content creators playing horror video games and they cite that there is no parallel: – for horror storytelling, VR is king.
Horror is the best example of VR suited genres, as a viewer could be a helpless person in a chair, akin to PSVR’s Kitchen demo for Resident Evil VII. Yet in a way, any genre can fit into VR even something as banal as a cooking show would be more intuitive if you’re stood by the host watching them cook. Or watching a reality TV show by having a ‘seat’ in the Big Brother house. VR isn’t limited to particular genres, though some genres may require more creativity in application than others. 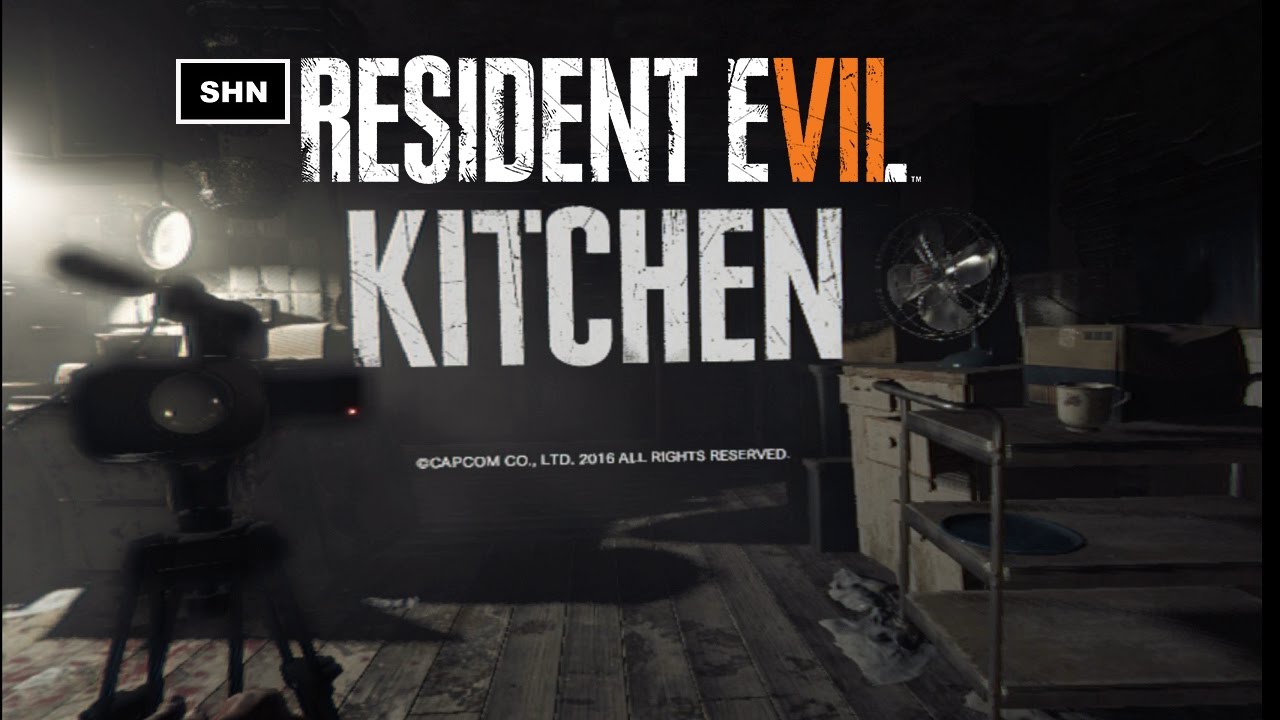 The VR experiences may, therefore, go beyond what some minds can endure. Kate Gray, a videogames journalist developing her own game, is both fascinated by VR and terrified of its capabilities: “Our brains have no way to process something that looks very, very real, but won’t actually hurt us, so obviously the only thing it can do is go through the motions as if it were real. That means anxiety, panic attacks, raised adrenalin levels, all the things that are unpleasant and potentially dangerous for our bodies to handle. It’s not like a rollercoaster, because there’s some level of trust in the underlying mechanics, that the ride won’t break – VR is different, it’s entirely immersive, more so than anything before, so we forget that level of trust.
“So I foresee a couple of stories about horror games taking it too far. That’s a boundary that people will want to push, and with a medium that’s really, really new and incredibly interesting, I don’t blame those devs for wanting to see what the platform is capable of, I’m just wary of that, mostly coming from the experience I’ve had some anxiety attacks. I wouldn’t wish that on anyone!”
Such concerns should be taken into consideration. Evangelists may discuss how the technology will revolutionise how we consume media – but few currently explore how it may be too immersive as some may not be able to cope with heightened adrenaline or anxiety. There can be, realistically, too much of a good thing.
Click here for part two, where I speak to BBC Research & Development and Aardman.